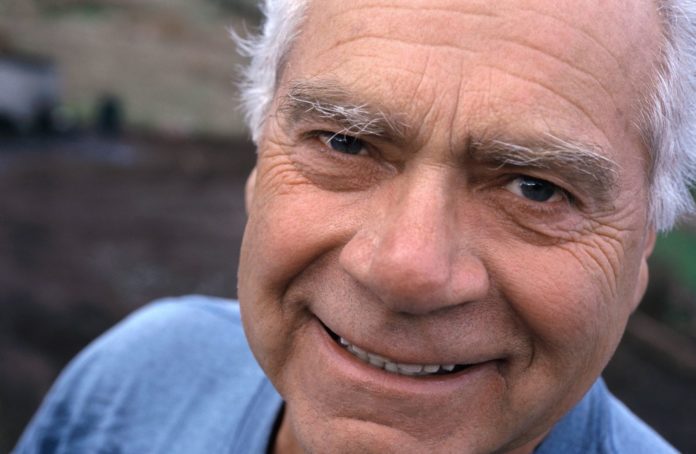 There are 382 million people with type 2 diabetes worldwide, a number expected to rise by tapping the 592 million in 2035, an increase of + 55%. The tragedy is that many do not even know to be affected. These data emerging from the conference ‘Care citizens with chronic disease: results and perspectives’, organized in Genoa Palazzo Ducale by ANCI Liguria, Federsanità and Fiaso. Correlations at various levels with the oral cavity are expressed primarily in the effects that this has on periodontal. Periodontitis, in fact, is connected on many levels with diabetes and to evaluate the implications of this systemic disease at the level of competence of our district, allows an overview to be reckoned with. Periodontal disease has been recognized as the sixth leading complication of diabetes.

The prevalence of periodontitis is higher, and its symptoms are more severe in people with diabetes than non-diabetics. The oral conditions frequently observed in patients with diabetes include dental caries, xerostomia (dry mouth), loss of teeth, gingivitis, chelite, increased levels of glucose in the saliva and periodontitis.

“There are 3 million people living with diabetes today in Italy, one million people despite having the disease do not have consciousness – the President National Federsanità Services Maurizio Dore -. The type 2 diabetes reduces life expectancy in Italy from 5 to 10 years. More than the average age of the Italian population is aging, we will have more people with type 2 diabetes, with the increased risk of comorbidities. “

In Italy the average cost of medical treatment of a diabetic patient is of 2,783 euro per year. Of these, only 7% is due to the cost of the drugs, while 25% depends on the therapies and complications as much as 68% by hospital admissions and outpatient care. “The anti-diabetes drugs cost 559 million euro each year to Italy, of a total expenditure for diabetes of about 10 billion euro, nearly 10% of the National Health Fund – says Dore -. Prevention, disease control and efficient use of anti complications are the only ways to control this voice in health expenditure steadily increased in recent years. “

One of the topics of the international conference organized by The modern dentist, which will take place on July 3, the Marriott Hotel in Milan, will include, among other precisely a relationship underpinned by the explanation of the mechanisms underlying periodontitis and periimplantitis.